For most people, perhaps including you, will not be familiar with the name of this leaf. Different from when you see other leaves such as cengkir mango. Moreover, there are many other names for these leaves aside from chromolaena odorata. This plant is actually one … 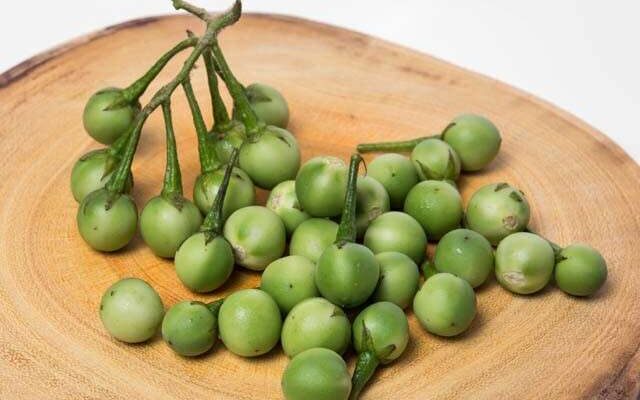 Turkey Berries (Solanum torvum) a sought-after commodity can be found in Ghana, China, Thailand, The Caribbean, South America, Indonesia, Florida, Alabama, Brazil, Mexico, Jamaica, Papua New Guinea, Puerto Rico and other places in the world. In Ghana, we usually refer to it as Abedru. It … 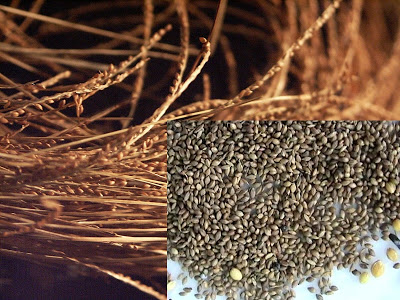 Fonio is native to African regions and comes in multiple varieties, most commonly, white and black. It has a long history of use and an even longer list of health benefits. There are two major groups that stand to benefit from incorporating this grain into their diets. Fonio has more nutritional value than most other grains and it is rich in calcium, magnesium and zinc and vitamin B.

NATURALLY GLUTEN-FREE: Gluten intolerance and celiac disease are on the rise in many parts of the world and the only way of treating it, is to not eat foods that contain gluten. Fonio is gluten free and it doesn’t contain any of the proteins that are found in gluten, so it is perfectly safe to eat if you do have celiac disease.

HEALTHY HEART:  Whole Grains are considered to be essential for the health of the heart and the cardiovascular system, and Fonio is no exception to that. If fact, Fonio contains even more of the heart friendly vitamins and minerals than other grains do and including Fonio in your diet will help to reduce the risk of heart attacks and strokes.

Controls diabetes: Fonio has a very low glycemic index, so it is absorbed into the body slowly and doesn’t cause spikes in the blood sugar levels that other refined grains do. It also contains sulphur, chromium and amino acids that help to control diabetes and studies have indicated that eating Fonio might be a way to control blood sugar levels in diabetics.

AIDS DIGESTION: Fonio is very easy to digest and, given its such high fibre content, it also passes easily through the body and will ease constipation and improve the digestive process.

AIDS WEIGHT LOSS: Because of its low glycemic index and its high fibre content, Fonio can also be a very useful food to eat when you are trying to lose some weight. It will fill you up fast and keep you feeling full for some time. Its steady release of energy will also help to avoid food cravings after a meal as well.

HELPS TO PREVENT ANAEMIA: Fonio has a high concentration of iron, so it helps against anaemia and it also contains folic acid and other amino acids that are beneficial for women during pregnancy.

DETOX DIET: The essential amino acids that Fonio contains, especially cystine and methionine, help to detoxify the liver and the body. They help the liver to function properly and remove unwanted toxins from the bloodstream. Early studies have suggested that eating Fonio may help to prevent liver diseases.

PROVIDES ENERGY: Fonio is a great source of energy. Unlike foods that give you a spike in energy and leave you feeling tired a bit later, Fonio is easily digested and then provides you with a slow release of energy that will last till your next meal. That, along with its great taste, is why it is starting to become popular on the Western culture tables.

STRENGTHENS NAILS AND HAIR: Fonio contains an amino acid called methionine, which is known to be important for the body’s production of cartilage and it can also help to strengthen the hair and nails. As well as strengthening the hair, which will help stop breakage, it is also believed to be able to help stop hair loss too.

STRONG BONES AND TEETH: Fonio is also a good source of calcium, magnesium and phosphorus, all of which help to build strong bones and teeth. That makes it an ideal food for growing children and a food that will help stop bone diseases like osteoporosis in old age too. 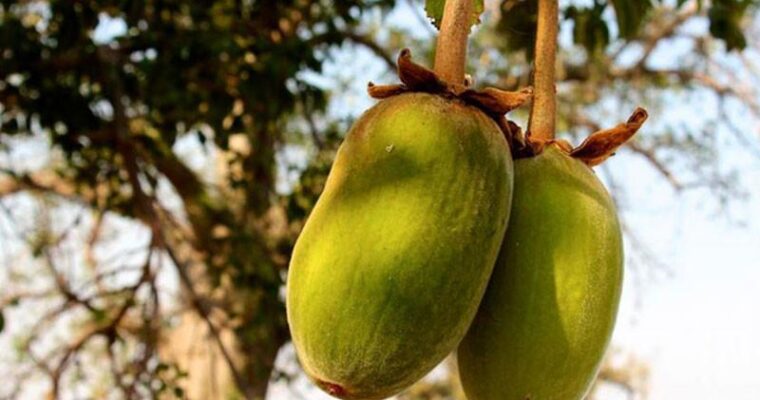 Baobab fruit is a genuine ‘super-fruit’ chock full of antioxidants and vitamins. The benefits of Africa’s ‘upside-down’ tree are widespread on the continent, passed on from generation to generation. Baobab fruits take some time to grow, ripening only in the dry season. Once harvested and … 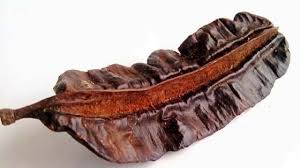 PREKESE or TETRAPLEURA TETRAPTERA:  is a native of west tropical Africa and belongs to the pea family. The fruits of the plant have a pungent aromatic odor due to which it also possesses insect repellent properties. It is primarily used as spices. The fruit in …

This website uses cookies to improve your experience while you navigate through the website. Out of these cookies, the cookies that are categorized as necessary are stored on your browser as they are essential for the working of basic functionalities of the website. We also use third-party cookies that help us analyze and understand how you use this website. These cookies will be stored in your browser only with your consent. You also have the option to opt-out of these cookies. But opting out of some of these cookies may have an effect on your browsing experience.
Necessary Always Enabled
Necessary cookies are absolutely essential for the website to function properly. This category only includes cookies that ensures basic functionalities and security features of the website. These cookies do not store any personal information.
Non-necessary
Any cookies that may not be particularly necessary for the website to function and is used specifically to collect user personal data via analytics, ads, other embedded contents are termed as non-necessary cookies. It is mandatory to procure user consent prior to running these cookies on your website.
SAVE & ACCEPT